Patch Notes are up! 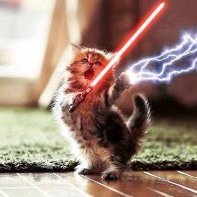